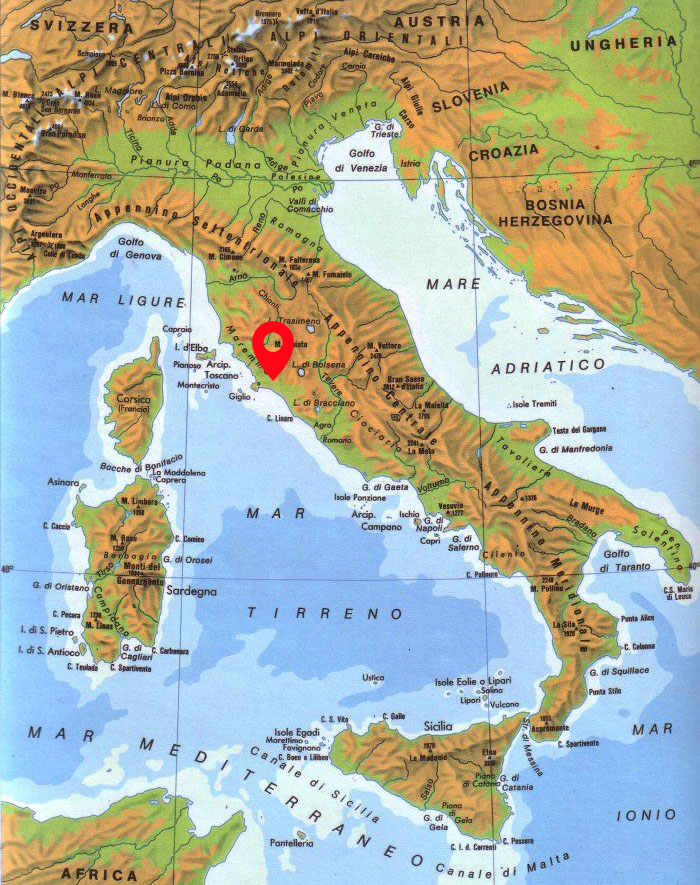 Historical context and birth of the company

The Scovaventi farm was not born as a farm but as a refuge from the too noisy times in which we live. It was born from Luca De Filippo and Carolina Rosi, who came here to hide and regenerate themselves in the breaks between one theatrical tour and another.
In love with the countryside, gourmet experts, Carolina and Luca slowly begin to restore the farmhouse, improve the soil and prepare preserves with the many products that the garden offers them – at the beginning especially tomatoes whose cultivars, as a tribute to the origins of the founders, come mainly from Campania and in particular from the Sorrento peninsula.
However, their great passion is oil. A passion that in 2015 led them to acquire other olive groves but with other local varieties, in order to allow a production no longer limited to family consumption, but capable of feeding an external distribution.
This is how Scovaventi transforms itself from a private refuge into a farm, while maintaining the name of the farm and above all its original imprinting as an oasis of peace and respect for time, places and people.

“No wind is favorable for those who do not know where to go, but for us who know it, even the breeze will be precious”.
Rainer Maria rilke

The Scovaventi farm is located in an uncontaminated area in the heart of the Maremma woods. A perfect habitat for all the farm’s crops that range from organic extra virgin olive oil (with the Toscano also with the IGP brand), to honeys, to vegetables in extra virgin olive oil.
Extra virgin olive oils literally represent the flavors and aromas of Tuscany through the typical varieties of this wonderful land (Leccino, Frantoio, Cipressino, Caninese, Ascolana Tenera, Olivastra and Reggiolo). Perfectly balanced, they can be combined with any type of preparation, including desserts and ice cream.
As for the pressing of the olives, the company uses the most modern extraction techniques and the product obtained is immediately filtered and stored in stainless steel containers, at a controlled temperature between 14 and 20 degrees, in the absence of oxygen. 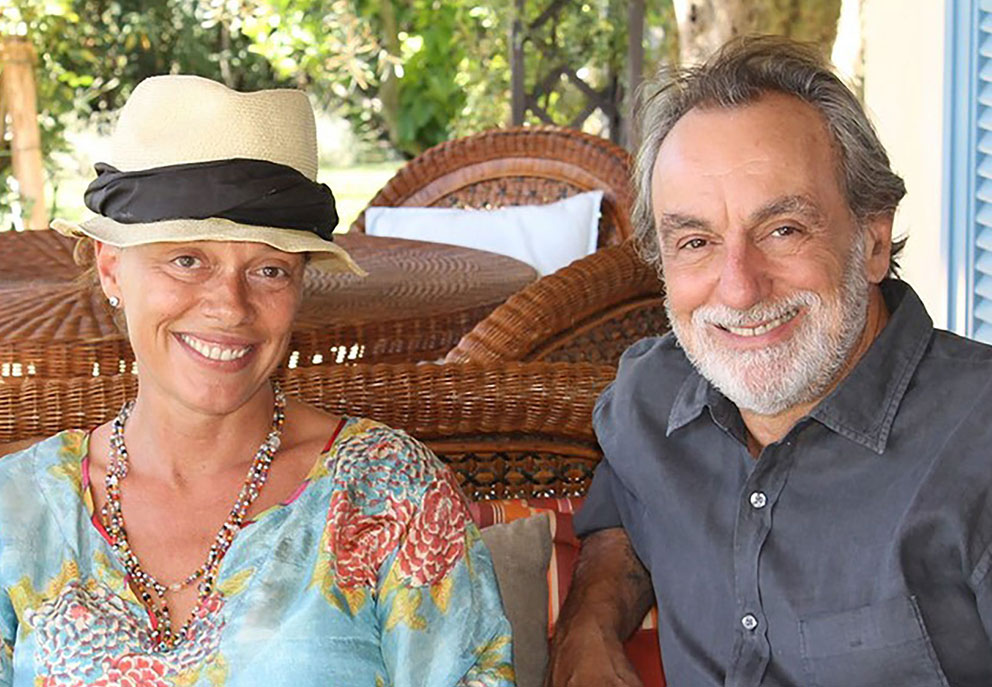 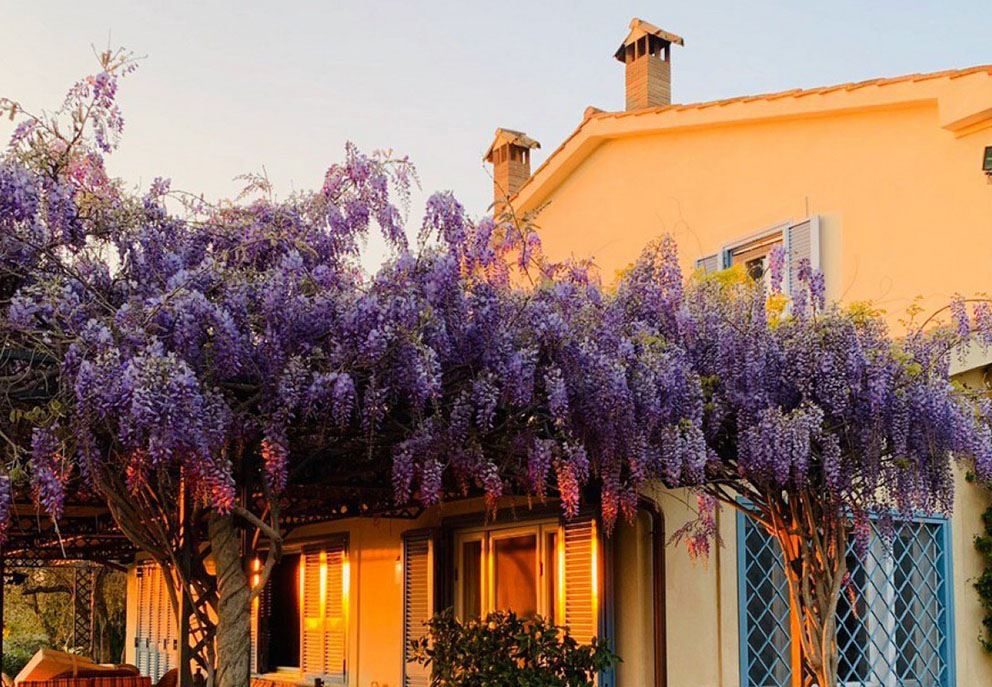 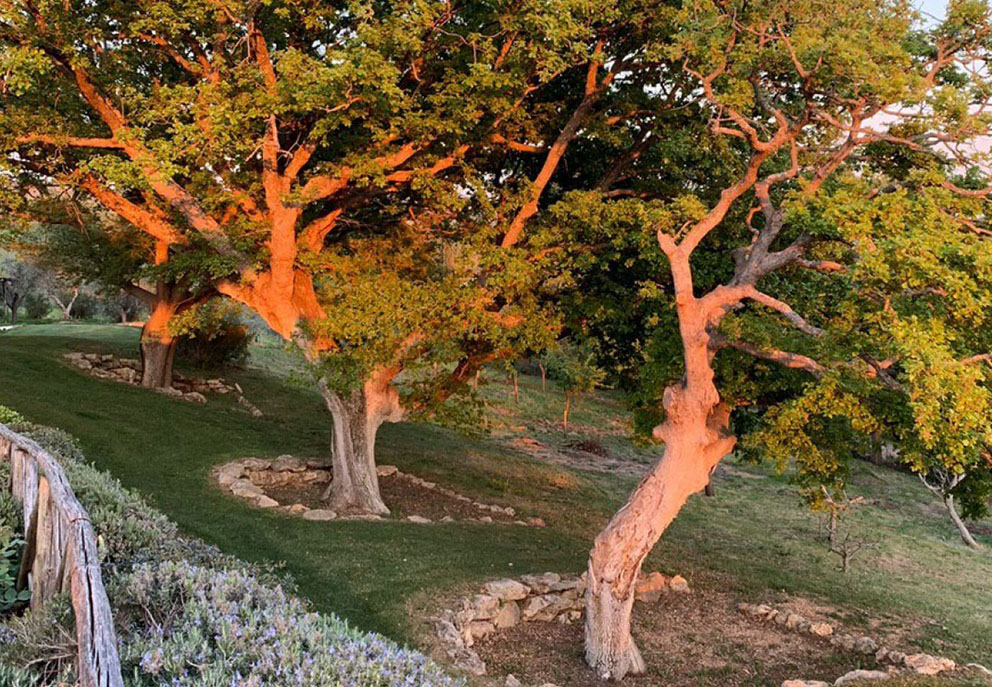 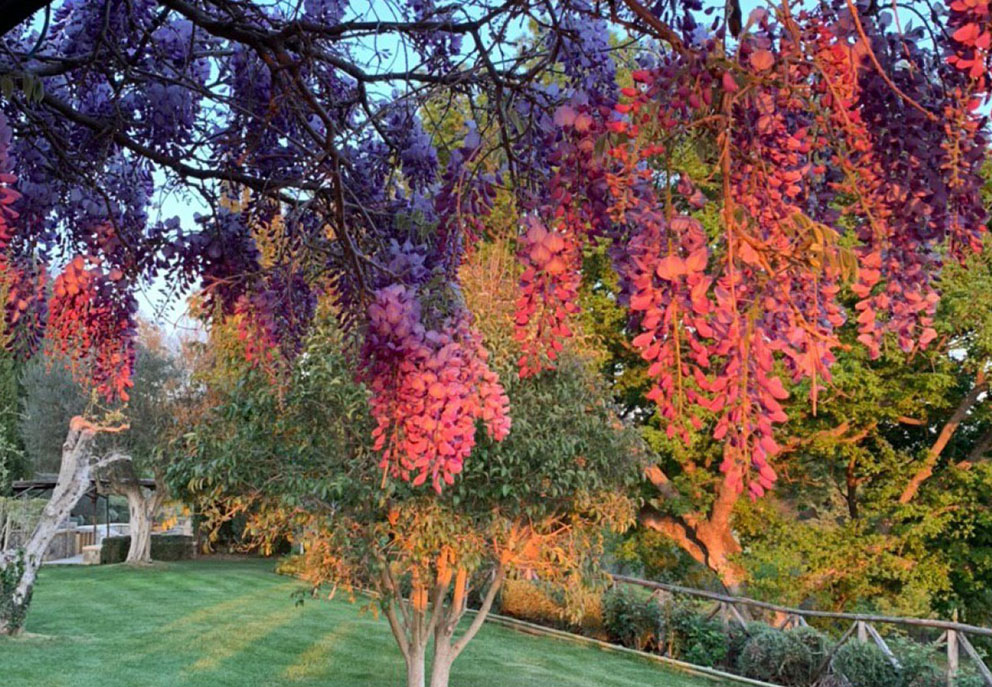 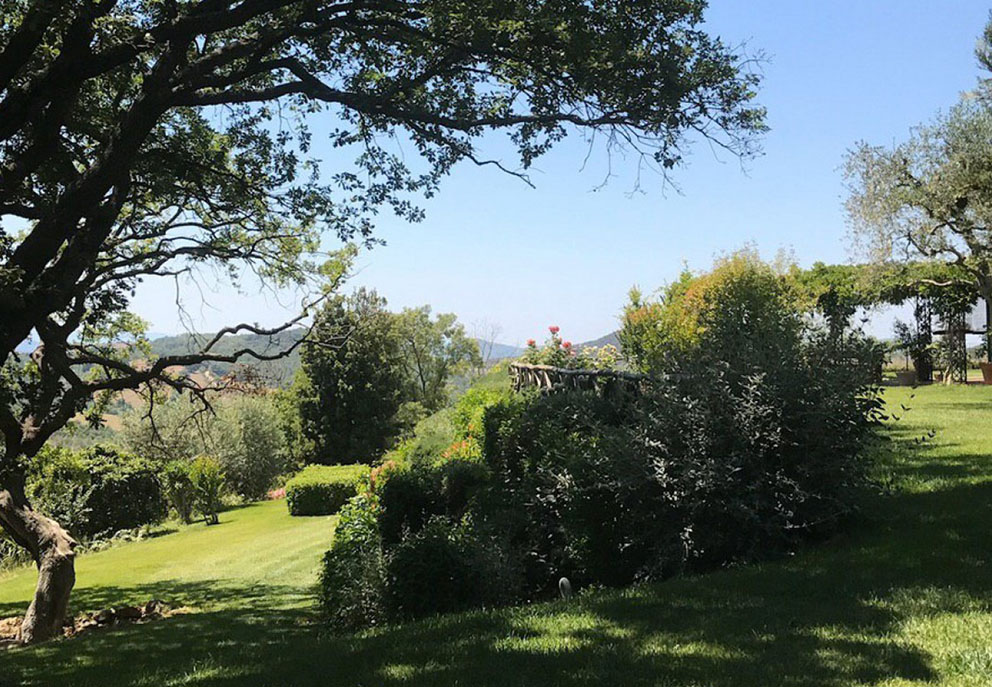 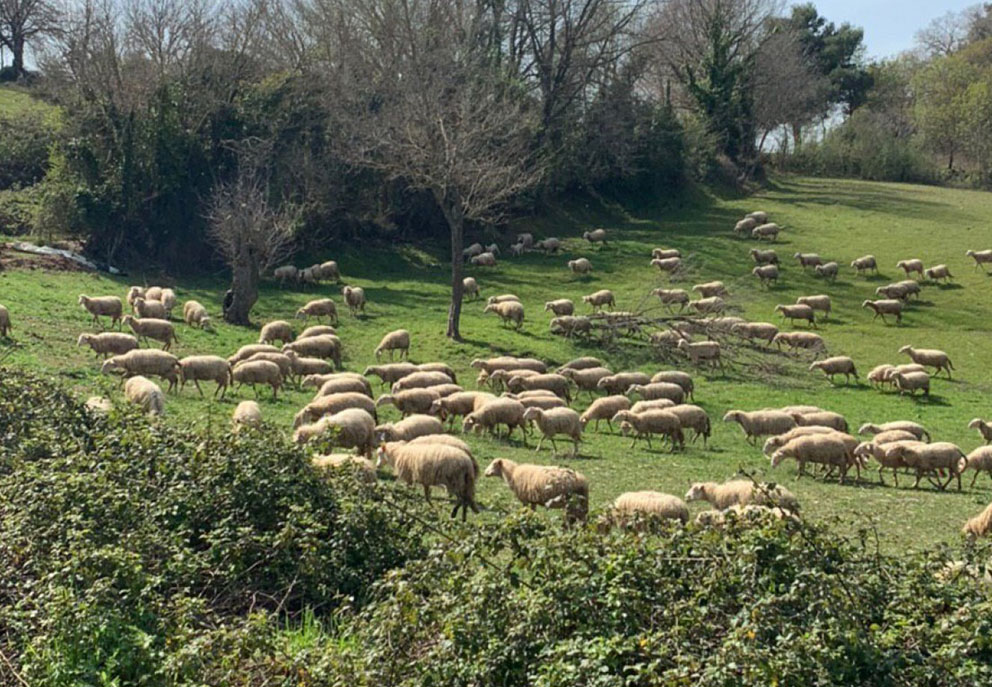 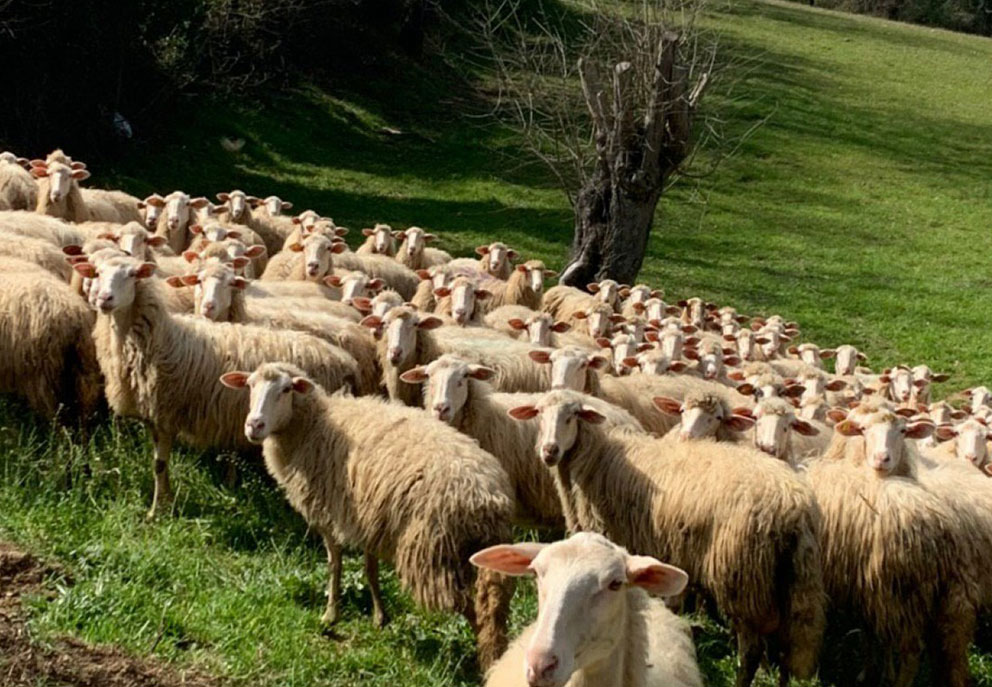 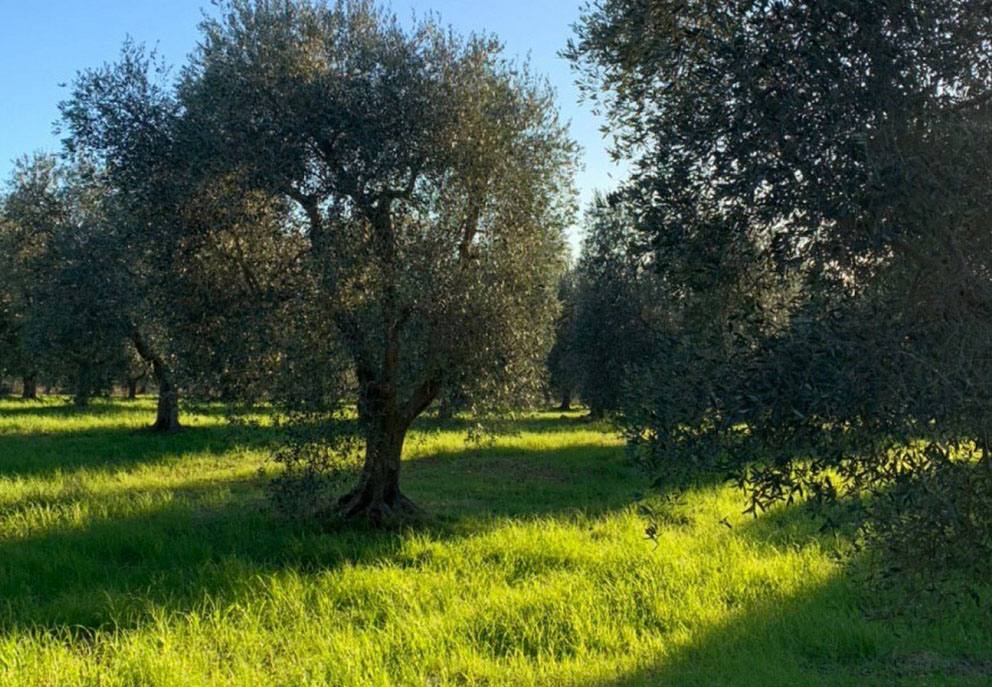 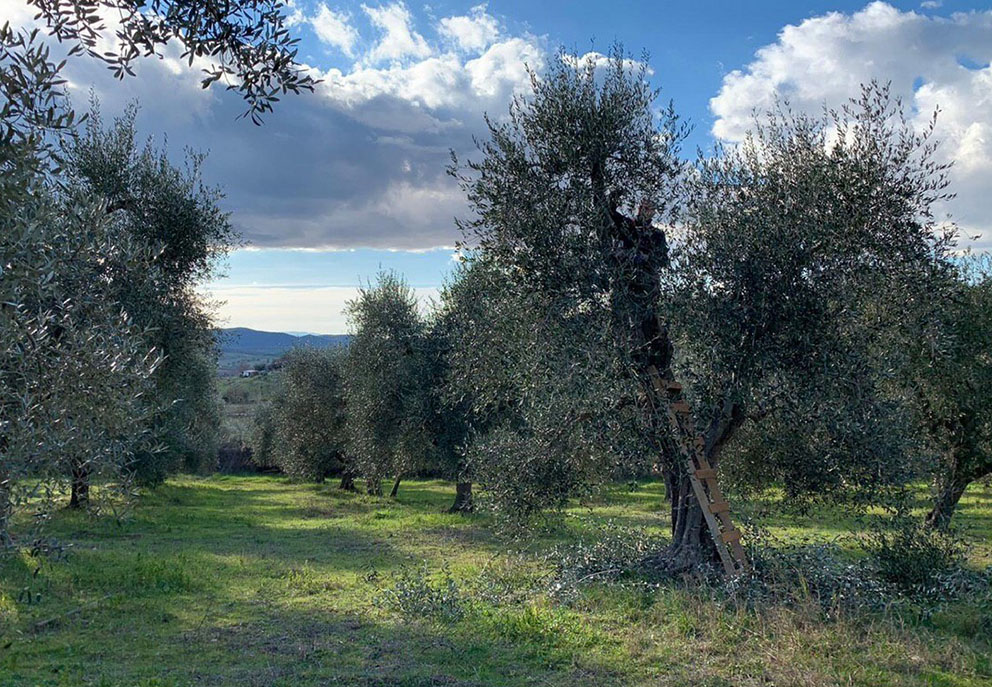 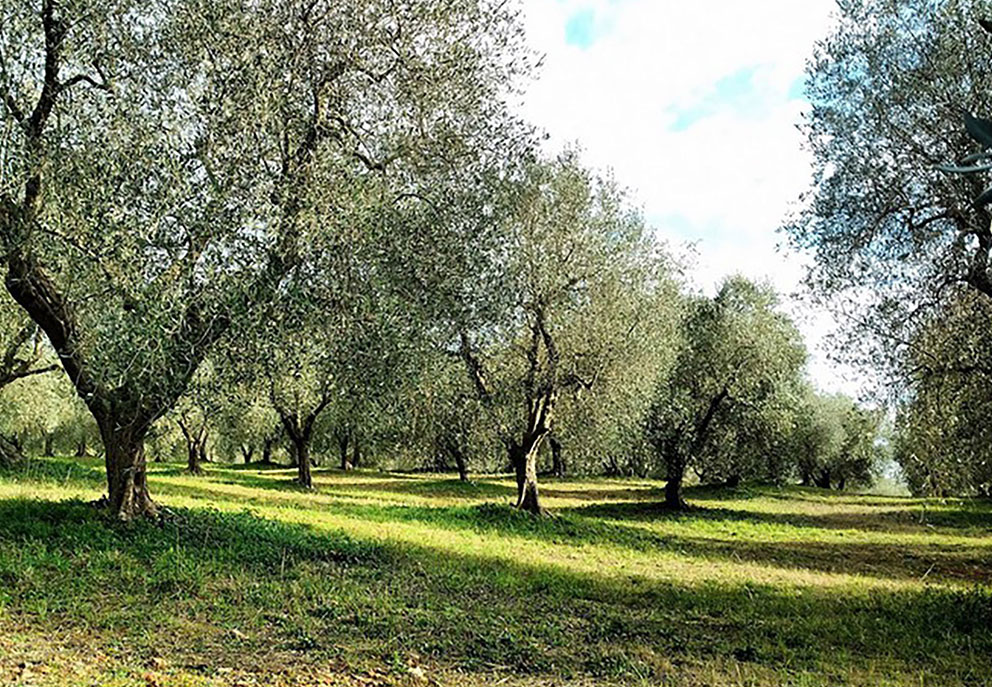 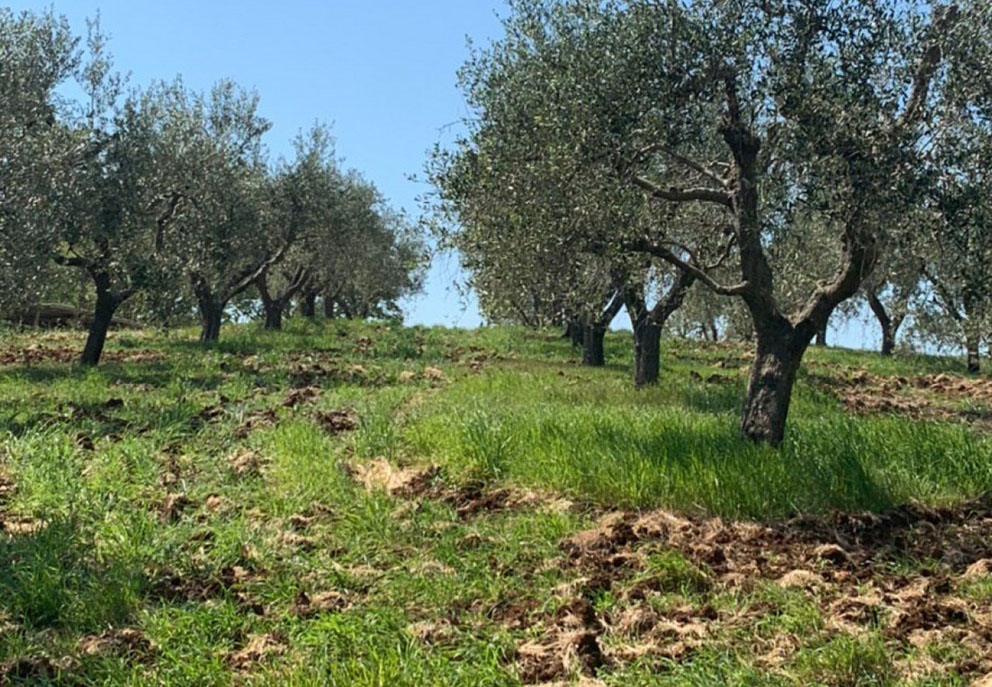